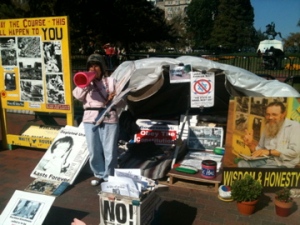 It has become a cliché for doomsters to reference either 1984 or Brave New World as a rallying cry or to bemoan what is going on in our world as we move towards a perfect state of digital-surveillance convergence… or is that word I am looking for “trope”? Either cliché or trope or device, there is an overabundance of references to “Orwell” or “Orwellian” on the Doomer (AKA End of The World As We Know It bloggers) bandwidths the way that reporters use “gate” as a suffix of any scandal such as Watergate, Irangate, Iraqgate, Pastagate, Barram Fishergate, Brothelgate. Doomers think these literary references are part of the call to the sheeple to “wake up from your slumber” or expose them to “what really happened.” These analogies have reached epic banal proportions…. Or is that epic droll ratios? (For more than three decades my use of “droll” has been incorrect, according to my brother… so perhaps I need stop with the flowery literary devices searching for the perfect obscure and clever way of demonstrating a certain floccinaucinihilipilification of doomer devices and just spit it out). What if no one read 1984 or Brave New World or did so in school long ago and have forgotten everything about it other than the hatred they have for the composition essay they had to write for Mister Henderson’s English class?
In many ways our world has become so Orwellian as to make this Orwelian world “The World” – that is, digital surveillance has become so normal it is not like “1984,” it is like “Today,” “Now,” or what we call reality in the same way that the majority of Native American tribes generally translated into “The People” or “The Original People” because the idea that other tribes were actual people was so alien of a concept that they needed to be dismissed or destroyed (yes, Native Americans killed each other and hunted things to extinction…. good thing too since who wants to live in the Americas with huge sloths slothing about the trash cans like unstoppable bulletproof raccoons… which is rather frightening to think of… bulletproof raccoons). The World of giant sloths hunted to The Original People was as normal as our world of credit checks, cameras, and drones.
So, we wake up in a world where we can no longer make comparisons to 1984 since that would mean we can still experience or understand a world not unlike 1984. We should use The Googles to look to other books assigned in secondary school classes and then use some software to scan the text in order to find the right word to make the right comparison between the world we had in the past (or wish to return to) and that world we exist in today where our digital fantasies of who we are(Twitter, FaceBook, Foursquare, etc), corporate/government surveillance (cameras in everything, digital tags, metadata, credit reports), and electronic selves (email, Tivo, texts, iDevices) have merged into our own organic experience that we no longer notice we have become cyborgs without all the trappings we expected from science fiction that we’d be all bad ass immortal lasers shooting from our eyes all strong an shit being able to be in space and run like the 6 Million Dollar Man but better…. 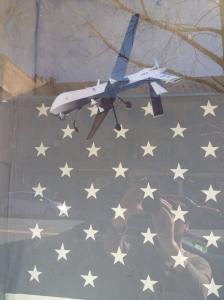 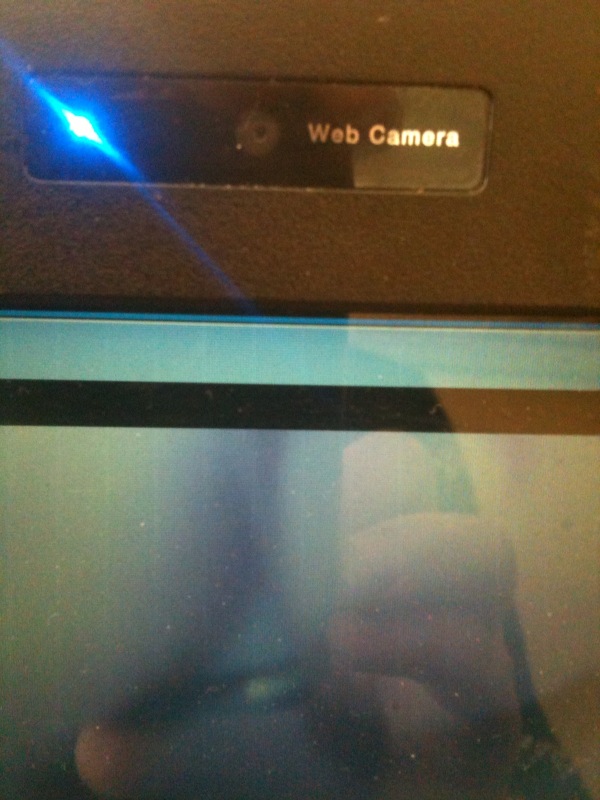 Editor’s Note: This post was revised 06/2014 because some of this rant made more sense at the time than it did upon reflection.