There is a thousand cities hurting and rotting and sitting in the sun like this one.  Numb.  Lifeless. Just looking dead-eyed into shattered areas of humanity that have lost their footing and fled, all as ghosts.  Why? A thousand million likes and snapchats and posts and blogs and FWD emails and petitions and searches and articles and ink and digital lamplight, written in coal, diverted rivers, and radiation will tell us what to think will tell us the answer. We can never know why.  The reasons are many perhaps.

Don’t go to that neighborhood.  They are there.  The zombies.  It has fallen apart.  It isn’t what it used to be.
They don’t live there anymore.  They have moved in.  Cleveland, Detroit, Baltimore, Latham, North Brother Island, Newark, St. Louis, Westfield, Third Ward, and a thousand hundred other names. Things have changed.  Times have changed.  Those old days are not coming back.

Where are these places?  What happened here?  Did we lose some sort of war?  Has this been happening all the time and now, older, we look out the car window but this time we are driving, we are no longer asleep on the bench seat in the back.  We have to look at the roads.  Pay attention to the signs.  We have to know where we are going.  We now see how things are changing.  How each year, we are older still.

I think of the sand.  Dug from from pit.  Clay from the riverside.  Burned into bricks.  Trees reaching for time unknown.  Light and winters frozen into tall boards.  The many hands that carted away those trees, dug the foundations, moved rock and earth by hand, and created little houses, large warehouses, edifices great and small and entire communities. And what of those 500 years of trees?  Those millennium of rock?  The eternal light frozen in static energy?  What did it take for that small bungalow to be put in front of us, used perhaps a generation.  So many that believe in evolution are prime to say that things change, evolve, or die.  They do not think of the millions of years of transformation that have accumulated in order to allow them to heat their house, just for one night. 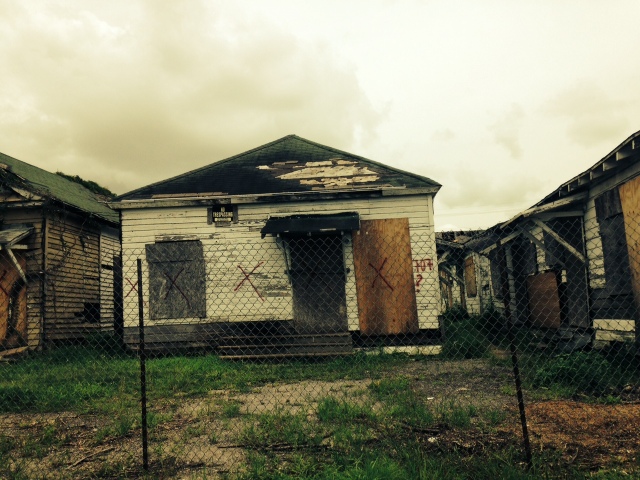 It is said that matter cannot be destroyed, it can only change shape.  Perhaps this is true.  But we many do not live and love in that chalk mark and dusty academic perfect universe of theory and light refracted but here-and-now and must make do with those things before us.  Where are our bricks, hardwood, and stone?

When we have wasted and spent all those forests, rivers, and field, what will we build with?  Will we also create something great and lasting, or are our efforts to be pushed aside in ten years hence, to see everything we have toiled to create brushed aside by the hand of fate and the lactating breast of progress pumped out with all manner of machines?  Strange times and ideas, hot spirits and spit up theory as a child with colic crying in the night, since we can ignore these thoughts and they will go away.  Each day history erodes on its own.  We, however, are helping it at an unprecedented way.  However, what else are five billion moving, feeding, breeding, pulsing and throbbing individuals to do?  Remain Still?

I remember a grandfather lamenting that the bank was being renovated.  Being given a facelift, the old stone being tossed away.

The other day I saw slabs of marble, a former staircase of a mansion of note, tossed into a large and yellow piss-smelling dumpster.  One man’s trash is another man’s treasure.  Will we always have such treasure?  Everything in time, fades into the fog of memory. 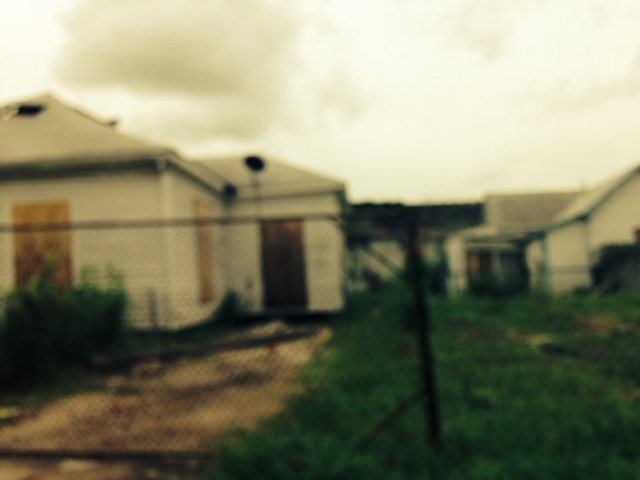 Editor’s Note: This could be anywhere. But it is here.