While the old trope “the city never sleeps” has much truthiness, it is also a truism that the city is pushing ever harder at sacred institutions these past few years so that but fewer and fewer distinct establishments of the city remain.
And by this, Dear Reader, this author means dive bars.

Yeah, gentrification, yea the tale of two cities, wist the moment of trustifarians and Moscow royals, and Euroweenies, and sundry other reasons that come to pass that the city is fast changing more than ever before, reached a tipping point of commercialism and consumerism that is ironing flat the landscape. 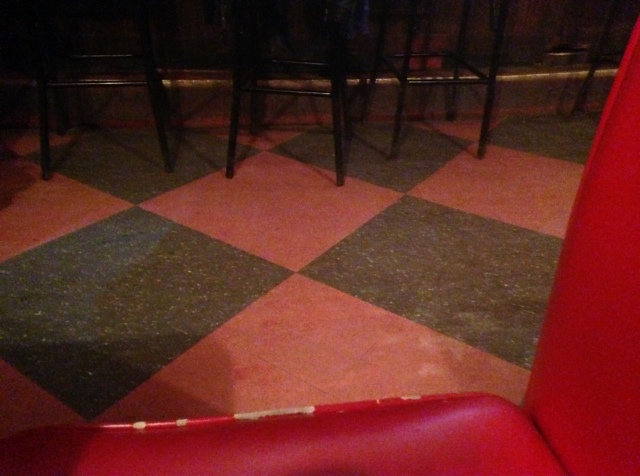 This process is better documented in Vanishing New York and other blogs as a societal trend with commentary and statistics about income inequality and all that.  Nevertheless, it has come to the attention of this blogger since in h/i/er/its lived experience there are fewer locations of one’s youth (10 years ago) and more storied and established places winking out, the darkening of a hundred lamps of welcome.  Even if these lamps also were the firelights of harpies and selkies and pirates luring lads and lasses and those inbetwixt into a life of drink and rapine and all manner of nondenominational prodigal behaviour.  These dive bars were filled with low characters, Andy Wharhaol castoffs, criminals and Tina, that girl who just moved to the city with her friends and ohmygawdIamsototallydrunk and her bro equivalent Dave or Harry or Steve who were soinabandandliketotally.   They were, however, unique markers upon the city and to a one with the worst bathrooms imaginable so pee now… or hold it for the night.

One thing the dive bar had was accessible drinks.  Simple menus, no mixologists, one never had to ask, oh my what’s in a Ruby NAFTA Billy XY? as one never needed to know more than vodka and whatever mixer or whisky and mixer.  The ice never was in strange cubes of perfect clarity nor was anything topped with herbs slapped against the wrist of the bartender.  If anything the ice cubes tasted like old fridge and if anything slapped against the wrist of the bar tender you either tossed it out or washed it before putting it in your mother [errata, that word “mother” was “mouth” before autocorrect… but it works in a way].
Prices at these places were always in the budget of a graduate student, or actor, or artist, or douche bag, attempting to both get drunk off one’s proverbial or actual asshole and make the rent so that a night out did end up in a days homelessness.  Not that some of the kids in the bar weren’t homeless….

These places were spots to gather with friends since the cramped conditions at home did not allow (nor the 70 room mates one had to have permission from in order to have more than one house guest) and who wanted to clean up after your friends anyway? 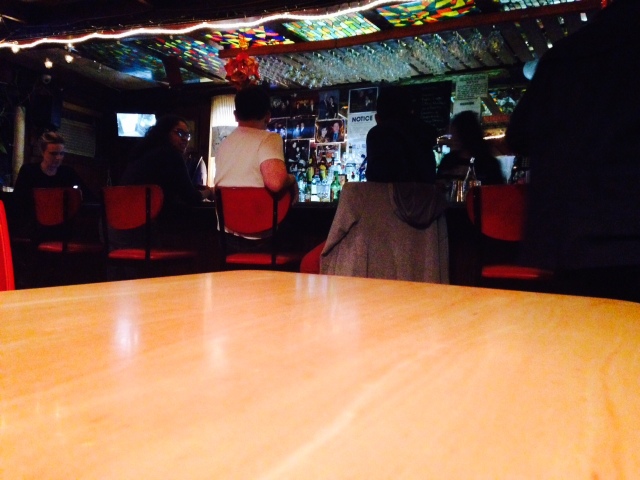 And now, Kidsthesedays know less and less (or is it fewer?) about the distinct locals that made New York, New York. As the chain stores and condos, condos and chain stores  have taken over more and more, so too has the libatious landscape become ever bleaker along those streets and avenues.  Yeah, there are cocktail establishments serving clever drinks, sports bars, and TGIFs, but these are either out of reach for the average drinker or make one feel like one is quaffing a dram in Edmonton or Charlotte airport or anywhere in-between.  While Alphabet City fell long ago, even Williamsburg, the center of Lost Youthddom has seen a mass closing of music venues and well-worn drinking holes.  This darkness is even now falling on Bushwick, even as so many mixologist $10 drink spots are coming online.
Perhaps in time these places will mellow and a patina will take off the brash accents, however, with the cost of real estate and the quickening of changing tastes, it seems unlikely that the local Fudruckers will become a storied establishment filled with history and lore a hundred years hence. 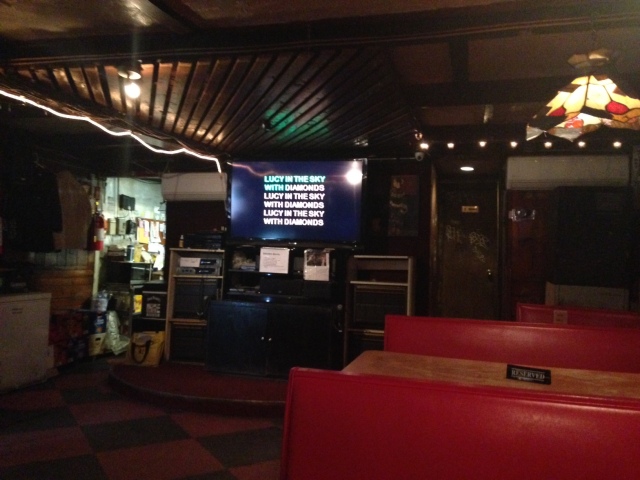 All great stories have an ark.  A rise and fall.  Gotham is not immune.  The bad old days of the 1970s and 1980s were the good old days for rock bands and creatives. It seems that every day another distinct place shutters and is replaced by condos.  It seems that those who wish to rock, must look elsewhere to do so.

It is yet another establishment that has fallen, Winnie’s in Chinatown.  Once an Irish bar then an Italian bar then a Chinese karaoke bar it has with so many others been set aside for history to judge.  I will not bore you, Dear Reader, with some hackneyed recounting of my personal story there or at any of these other now closed establishments, I am sure you have great stories of your own.  But, let us at least raise a glass and toast the ever slipping of time and the new improved city that may not be as much fun as we remember…. even if now we must toast with water in our glass… but that’s a different story. 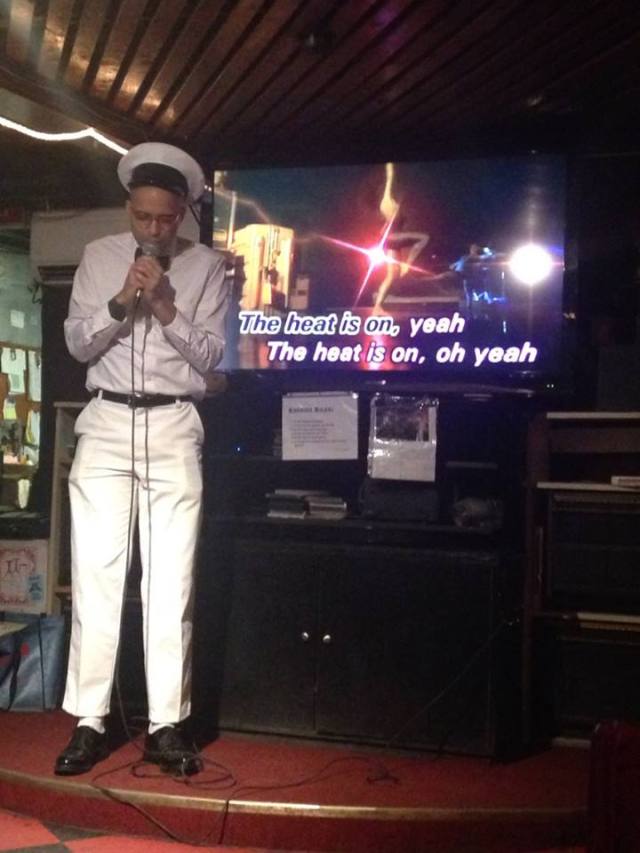