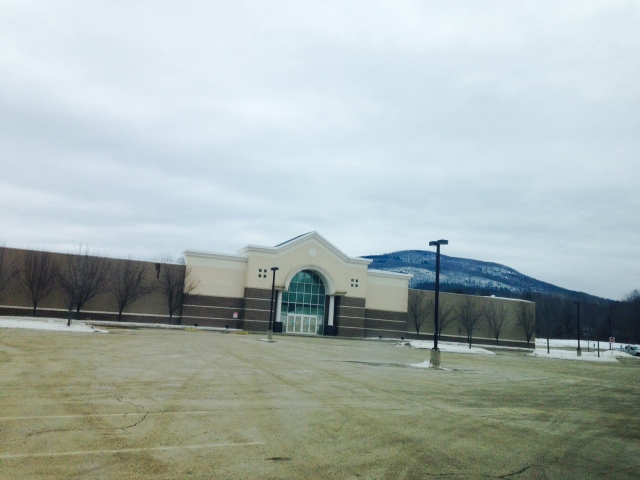 In Egypt’s sandy silence, all alone,
Stands a gigantic Leg, which far off throws
The only shadow that the Desert knows:—
“I am great OZYMANDIAS,” saith the stone… – Smith

The spring has arrived but not a moment too soon.  The ice and snow remain, the land of the Frost Giants and those blue dark ferrie that have glomming and glowering faces.  The pocket of cold has held strong in this region despite that much the rest of the world burns ever hotter.  The storms hit the coast and deep in the woods upstate, in the Lost Kingdom, the Northeast Kingdom, and New England the deep cold is met by a winter that is deceptively dry.

There are still places that grow ever silent, ever colder, ever housing only the ghost and specters of long lost tribes.  The byways, the highways forgotten by any hand of progress or repair, such as our infrastructure is. Dotted in the landscape is the growing number of zombies.  Not the face eaters of Meth-Florida, not the TeeVee show variety, but those living dead of this age, the dead malls.

Once modern establishments of taste, Wicks N’Sticks and all manner of Court d’Food, these places are but becoming as dead as the Main Streets the malls replaced. 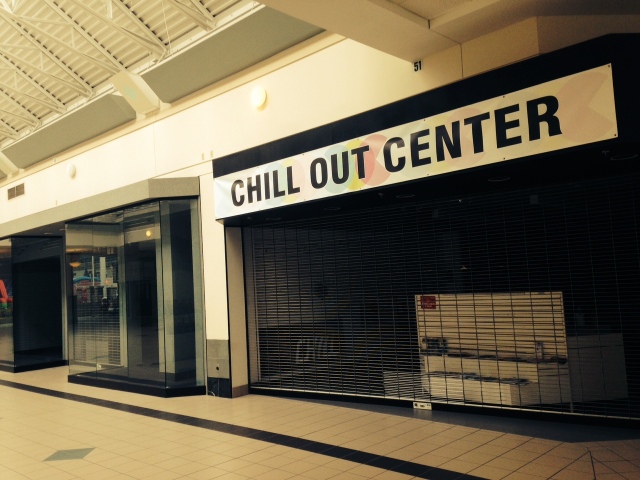 I remember going to the mall as a kid.  On Lawn Guy Land, way back in The Day.  I was a kid, so what did I know, but I enjoyed the petting zoo, Santa, the many activities and wonders of the shops (there were no food courts in those days).

Then, as an older youth, I learned to hate the mall.  The place of mall rats, the boring mercy of comfort, limpid incipient movies and mountains of collectibles. I spent too much money on and all manner of bad memories.  I hated the mall with great interest and vigor, almost to an unhealthy degree.

So it is with no less than that German word that intellectuals use to describe a joy brought from some other’s misfortune that I enjoy, revile, and celebrate the End of Mall America.

It is fitting that a 7th Century terrorist group, ISIS, would threaten this already dead establishment.  Their out-dated and mis-guided ways, not knowing that America has moved on, we have built more structures, ever larger than the malls that today house our villages of commerce and file through the great rich pageant of Chinese-made plastic wonder-nasties on their way to be filtered and broken in a thousand households to wind up in the dump buried in the dirt and excreta of a modern society and civilized beings. 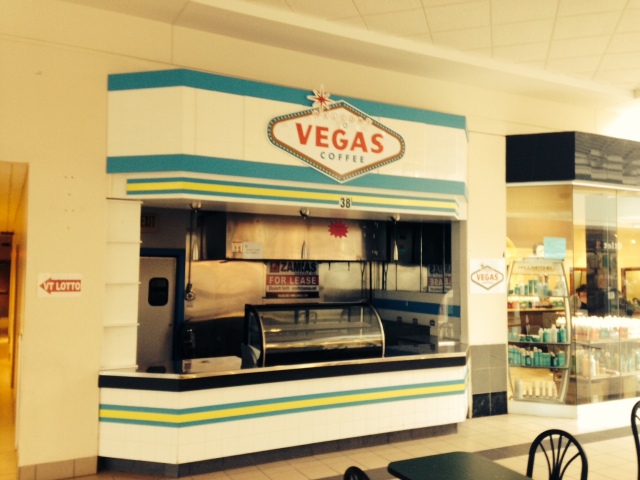 And as I wander this great and wide open sky under the land circumscribed by our forebears, it is no wonder that I stumble upon ever more dead malls littering the endless highways and commercial areas considering the progression of our Nation, the Pilgrims Progress that seems to have culminated in 99 cent socks and three foot tall Star Wars figures.

The parking lots are cleft with frost heaves and coated in dust.  The pall of death was upon this centre.  There was no mistaking that the Keystone shopes had fled and the rest were put withering away on the vine of The Free Market.  This was even deader than the malls I had seen in Texas just a few weeks prior.  The silence of a dead or dying mall is frightening.  The building was not built for hush.  One end, where once there was a Keystone Shope, now a barrier of plastic and plywood attempted to stave off the bitter cold that seeped through all corners and cracks in the tundra of central Vermont.  A little happy noise came from the bounce castles in the center of what had once been a grand food court but now was only home to a squalid Chinese food establishment, the lost Han people of Central Vermont who choose the most incorrect location with with to achieve the American Dream.

Walking the halls, the stores one after another were blank, empty, and chilled.  From the former book store to the obsolete electronics store, they all were gated and with the memorial stone, the For Rent placard balefully hanging from the links of the riot gate.

The few people shuffled between the few remaining stores.  While Main Street remains dead, the playground of Herion addicts and upper middle class foodies, this mall is now joining that trail of broken civic structures in a society intent on ever building more and more until the entire land is send under parking lots, neon signs, and the next shopping Mecca we all but must turn to the East to pray to.

After a little wandering, I realized that only death and tears would be found at this mall.  Oh… and an antique shop, which gave me some hope until I realized it was one of those auction places that look like an antique shope but is a sad flea market of potentially boosted items.

Perhaps main street will one day revive.  Perhaps one day there will be an Urban Renewal of malls.  May we see artists and creatives flock to them for the neo-Bushwick, the new Woodstock, the bold new collectives of makers?  Will preservation societies offer to rebuild Wicks N’ Sticks, Radio Shack, and Caldors with mismanaged grants and tax sheltered facade monies?

I think not.  I hope not.  I want to see these places burn.  Not in a terroristic way.  In the way of Father time.  To slowly burn as all energy decays, entropy and the jungle envelopes this ill sickening temple as it had so many palaces and thrones of so many Ozymandias.  Or is it Ozymandiasum? 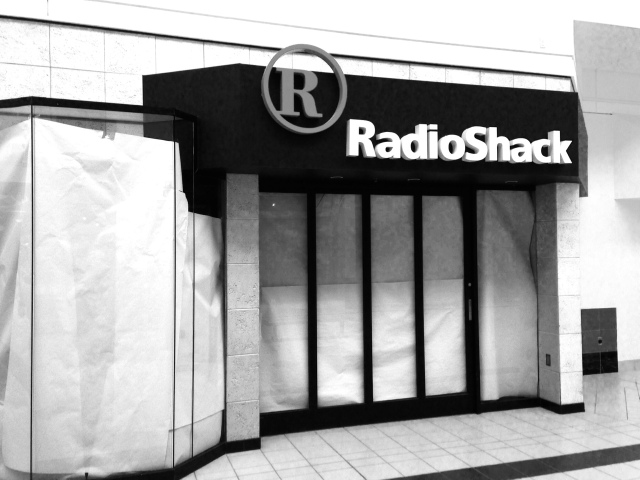