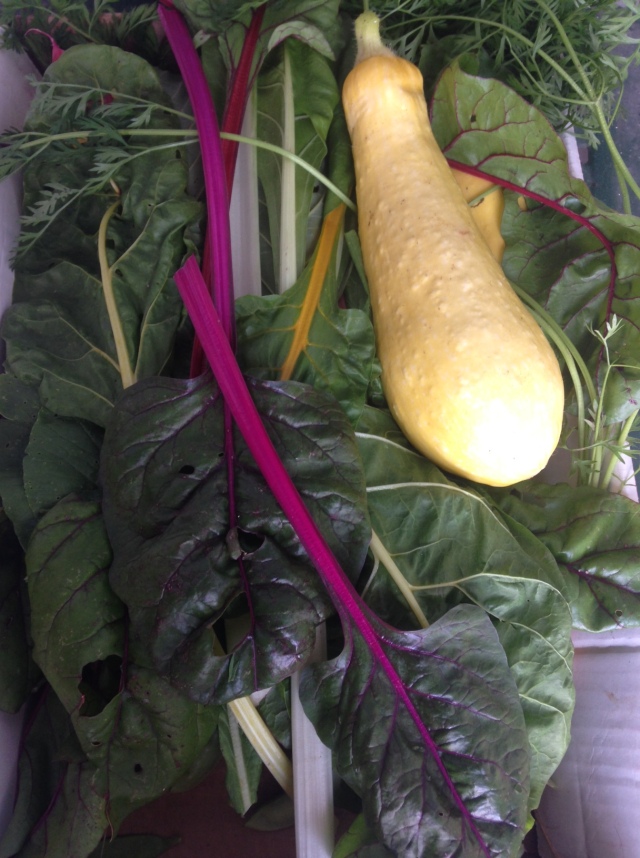 I remember as a kid there was a show on TeeVee called Matinee at the Bijoux – as it sounds, the weekly show was a repeat of 1930s matinee shows including shorts, cartoons, and a film of some low quality since it was perhaps churned out in haste (lots of Radio Ranch stories and cartoons with little by way of plot). One film that stuck with me was a cheese-fest called Things to Come. From what I remember, without using The Googles or IMDB, this was a story of a future world obsessed with technology – but that old Future technology that looks very quaint today as Modern was much different back then – all Art Deco and stuff. In the film people lived in a world that fought over something… and it looked like everyone would die… in the end they shot a couple – the Adam and Eve trope – into space via a huge cannon in order to have them explore space and something-something-something start a new world where people lived in peace. While there was a dire warning about the future in this film, there was also an idea that humans were able to one day rise above our petty squabbles and perverted predilections to become the Superman of Nietzsche or Shaw, or whomever…. or whoever? There was still a hope in the future, which is amazing considering the dark clouds gathering in Europe and about the world at that time.
Today, there is less hope in the future, since it is not just the worries about the technologies and their control over us (that has been an old idea) and the environment that is fast unwinding but that we are seeing the limitations not of the universe but of the human condition. Our toys, that is our technologies, are outgrowing us and getting older and we’re just staying the same age. We are not becoming Superman, we are not becoming the new Adam and Eve, we are just the same base, nasty, dirty animals we have always been. We just now have amazing tools in order to carry out our ape-like desires. How cold and alone is the man of Hitchens devoid of the divine and yet lacking in the rationality that was to replace the crutch of faith. Now we see how naked we apes are. Yet, we must look ahead – Buddha or Bodhisattva or Charles Manson said that the end of the birth would be the end of death, but considering our birthrate, we must look ahead since we are right now projecting several generations into that future we are hard at work creating today in all the glory of mass killing, domestic violence, and consumer goods filling our stores to bursting.
So, rather than shrug, we must imagine the future knowing we cannot change certain things – like our nature – and must then build a world that does not rely on the Ifonlywecouldlivetogether ideal of the 1960s. We must build a world that has the capacity to carry hate and anger, as it does love and conviviality and somehow control our own tools that place superpowers into the hands of a species that will never control it’s passions.
We must work with who we are, not who we wish we could be. These children of today will also murder too directly, or by way of corporate and military proxies, indirectly.
Looking ahead to Things To Come, there appears a total mess on the horizon. Perhaps no worse than what dangerous visions we may have a decade ago. I assumed we’d have a larger hole in the ozone.
There is toxic slime growing in lake Erie. The entire western lands of Canada seem on fire. The worst in recorded history. Ebola. Yeah, that. We have these problems and a web of small wars all over the globe. The weather is weird. Really strange, even more so than last year. It seems ever harder to look ahead and project some hope.
So perhaps we need scale back the idea of future into a more manageable set of moments. Let us think of our gardens planted this spring will be harvested. We may fight vermin, flood, or drought along the day but there will be harvest of our little victories. We my get occasion to take a break from our labour.
This blogger will be embarking in a few short days on a trip to Newfoundland, Labrador and Quebec to unplug from the world and see the wild lands. The road is still unpaved in vast sections and there will be few settlements along the way.
Perhaps that is future enough and to attempt to look ahead to the next decade is not a wise endeavor these days considering the mental and physical stress it may induce. And so to that, perhaps we will just forecast next week, and our excited expectations as to what will ripen next.