Can You Hear Me Now?

The chatter this week has been around the government being outed. They are who we thought they were, doing what the conspiracy theorist said they were. Damn you, we should have listened to Alex Jones, or BroadHammer69, or dil7898 when that blogger told us, “I am interested in what you say, and enjoy your point of view More have people should read Check out ladies handbag they made cheap and don trust government.” However, this spy vs. spy, or in this case spy vs. John Q. Public, it isn’t even as interesting as any James Bond film, so it won’t make good television, who wants to discuss metadata… wait… Metadata, what a great name for an evil villain. Who would be Metadata’s sidekick? I’m sure it would be something like “octopussy.” What are we up to after octo? Deca? Noventapussy?
Many already knew or suspected we were being watched, at least under Bush and Ashcroft, but why would this change under Uncle O? Did we expect that the government was going to give up powers once they are held? I studied history, and outside of revolution, I am not certain of too many cases where power was dialed back without a struggle. That is why the last decade was so critical, and why we have already lost our way.
The path has already been plotted and the energy is in this direction of further erosion of our rights, what with private contractors being involved and there being a substantial reward for bringing in the American people, dead or alive. It is that we have all become bounties for these headhunters, skip tracers, and impressors. There is little money to be made in allowing us to be free. Freedom isn’t free but it also pays like shit too. The popular media, clamors in defense of Der Motherland and Fear(tm) and for some strange reason when it is social programs feeding children this is BIG GOVERNMENT(r) but when it is Big Brother, this is just an extension of our government trying to do what is right, the parent state, the nanny state is OK when it is following us with CIA agents, but not reducing our fat intake so we live a few years longer or can walk without huffing and puffing to the corner store in order to buy a pack of Kool Menthol and a bottle of Old English. 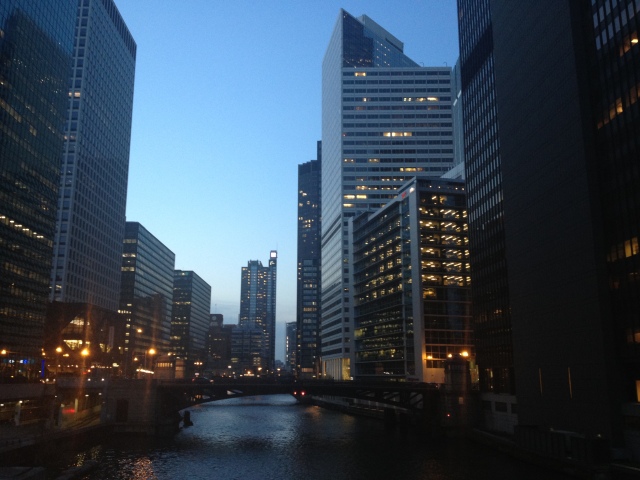