Times Square it is a changing

I do remember that as a kid my parent threatened me that if I so much as looked up from the sidewalk I’d be smacked hard. I still saw the Marques proclaiming some multi-penis vagina adventure or “girl on girl action” film or a “live review” for gay or straight or that old familiar standby, the “girl on girl action.”
Back then news stalls also sold pornography and not under the counter but hot and wet and smacking you in your face, whether child or not, you knew where babies came from in all its hirsute madness. Posters had little starts that covered but the clitorus and maybe, if you were lucky, nipples. All manner of weirdo about at all hours for reasons known only to them. We were trained as kids to grab and twist the testicles or, as my mother said, don’t be afraid to “punch a woman in the tits” if she attempted to abduct us.

I chose the later. I grew up with a healthy understanding that the people around me were perverts and also that so many of my kido friends would wind up in reviews on either one side of the one way glass or the other because these women and men baring slits and butt holes had to come from somewhere.
I knew the sticky sidewalks. I suspected most of the women in the area were:
1. Selling their body.
2. Not women at birth but still selling their bodies.
I will never forget this one title: Ursula The Slut.
I got slapped for asking what a slut was.

Back then Times Square was an orgastic orgon fueled sexual demilitarized zone between the working commercial media giants of 57th street and their print and voice cousins of the Flat Iron building and 23 Skedoo. It was a dirty place, I was told.
When I was older, as fate would have it, I took a job in midtown that then moved me to Times Square right next to the Port Authority Bus Station (AKA port-o-san). Right across from the Play Pen, Carrousel, and Big Top. All live and all places I had my staff deliver lunch to… We managers always laughed when Tony (from Chapas) came back totally shaking having spent 20 minutes delivering to the Play Pen and all he could say in his limited English and Spanish was… “She… Sin mujare…”
Soon after the police raided the place, the INS the DNS the NHS and sundry other departments of enforcement of law and carted away the women, the men, and the undecided.
Then Times Square changed. One after another, the life reviews that had survived white flight, the crack epedimic, the AIDS epidemic, the rent raising epidemic came to scatter and close as did the dildo shopes, the fuck me in leather stores, the porno theaters that had been showing the same porn/Kung Fu film since I was a kid, closed. 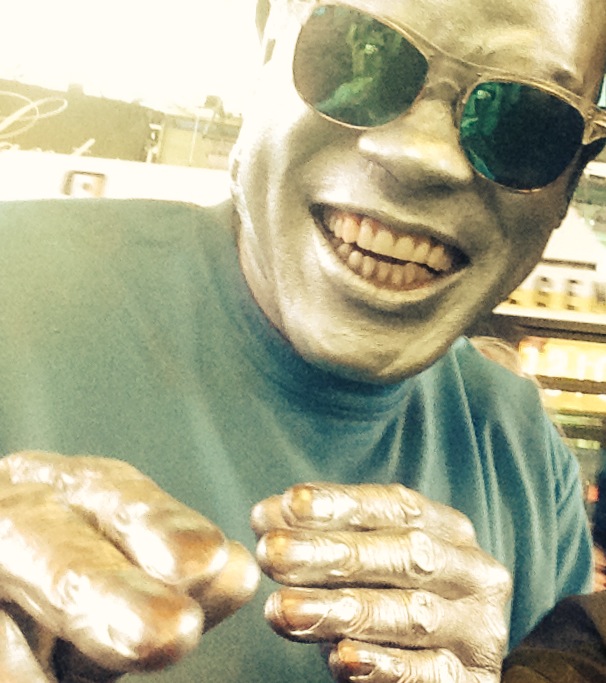 For a time the entire area was abandoned and the lost souls of the circuit on both sides of the glass, vanished or went elsewhere for kicks.
Some artists for a time set up the marquees to exclaim poetry. It was a strange time. One never knew what was on the mind of people in he area since with all that poetry… Were they sex fiends? At least we knew the sex fiends when we saw them.
In time the area changed. I left my job for more professional activities and in time many buildings, ancient theaters that had seen all sorts of thespian activity before they became bulakifilm emporeums were torn down and replaced with soulless glass boxes and scrubbed clean international house of pancakes style edifices.
The place is now overrun with lights and posters, moving teevee screen billboards and all manner of light. Tourists have replaced the sex fiends and prostitutes. They pack the streets and mill about mouth open gaping agaw at candy stores, flagship stores, flagshit stores, and the new revised and sanitized non public hair productions safe for the entire family.
I can finally raise my eyes from the sidewalk without hearing or fearing my parent. 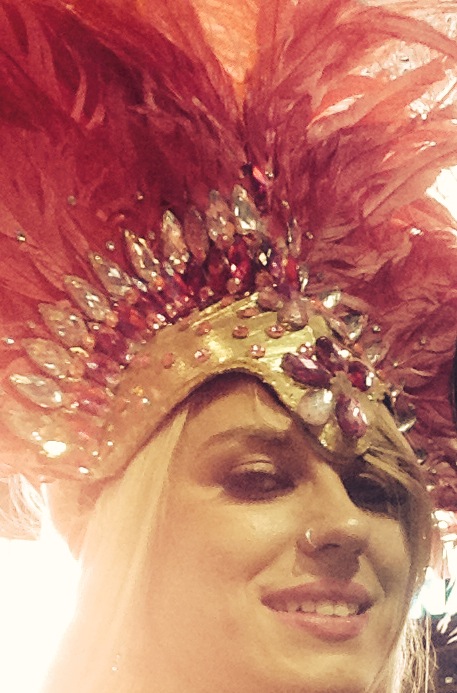 Today the area is still to be avoided but for so many other reasons. The crowds of morons who don’t know how to operate a sidewalk, the packed heaving masses, and of course the costumed performers that roam about as so many prostitutes in a New Disney Universe. A hundred Elmos, a thousand Spider Mans, a million Batmen and of course only one or two licensed and approved not copyright infringing Naked Cowboys.
The entire spoodge show has transformed into a shitshow – perhaps just further proof in evolution for those of you that believe in that sort of thing.
Not gentrification or a flattening of the city, but as natural as a monkey gaining an Opposable Thumb(tm).
I do not like today’s Times Square any better than that one of my childhood. It is a lost place of so much ejaculation and errections – just metaphorical rather than concrete. A demilitarized zone between the condos of 57th street and condos of the Flat Iron District. 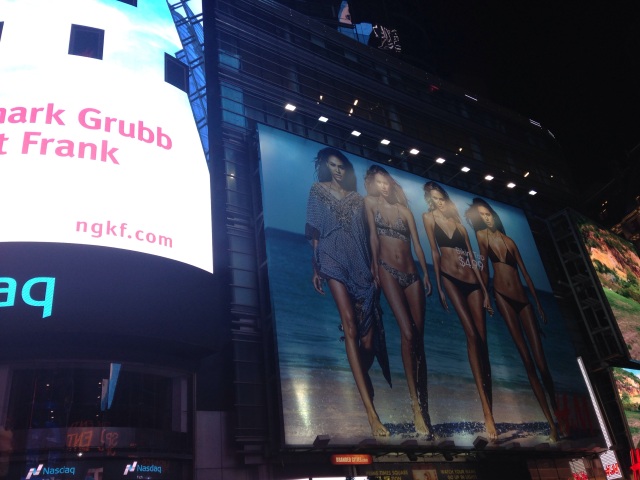