Slabsides: Everyone needs a cabin

I grew up a short walk to John Burroughs’s Slabsides. A longer walk, perhaps several days to Henry David Thoreau’s Walden Pond. However, it is of my opinion that everyone should have a cabin, even if they must keep it in their own way and have to make due with what the times gives them rather than trying to recreate the ideal or life up the expectations of an Emerson or that uncle of ours who moved out to Tuscon when  you could still afford to and lived off a mixture of “the land” and really hard drugs.

And so, my own Slabsides is nothing the Sierra Club would seek to preserve or any riotous back-to-the-lander would regognize.  It is not made of the hipster materials of any Brooklyn or Portland since it is still located far outside the sphere of “the cool” (apologies The Baffler). 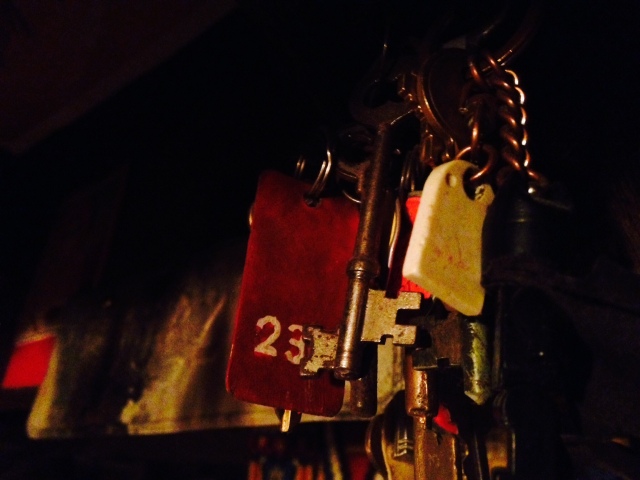 The depth of winter has set upon the land a stillness. One of the greatest gifts of winter for the glens of the rivertowns and the highlands of the Forgotten Kingdom is that of the stillness as earth, wind, and fire lay dead with only dust as their food and feathers as clothes. Those of us old enough to remember winter have again seen the great river freeze over as it did when we were young and we can listen to the tinkling of the ice in the darkness as the tide flows ever in and out raising and lowering these great plains of glass to heave them into ill formed chunks and mounds. This may only be a reprieve, a strange throw back before an endless summer of the future.

Wintertide is yet the time of the hunter and the hunger. The frozen and forgotten. Those birches balking and gently swaying in the wind, strange forest chimes and knocking deeper from the woodlands that may be larger trees, groves of pine and oak, or deeper older spirits that date back to the ice giants and elder forces of primal nature. Walking in the woods with some companions we whist quick to listen to these above ground Tommy Knockers, the low staccato of trees ready to snap limbs or perhaps uproot altogether and walk.

As the temperature goes lower and the ice forms thicker, I sit in my cabin and reflect for a time. It is far too cold for action. Too long a night for reading all propped up and exposed. My little heater is pumping for all it’s worth but still the cabin is cold. This chill reminds me that others are cold. Out there the deer, the small creatures, the stray cats, those people who have fallen off or have been cast out of the typical world, and the many spirits that wander blue with cold, the hungry ghosts. My aloof cats come in to bed with me. Independent and proud, these mousers have given up the watch and have gathered at my feet, chagrin at having to trade their status for creature comforts, but pride is a sorrowful companion and fails to provide those raw comfort all creatures great and small require. The winds kicks up and snow blows down the little stone steps that rise up from the door and supply the only natural light into the cabin.

Being in a cabin in winter is almost cliché. No … it is cliché. But, this blogger proposes, Dear Reader, that this situation is healthy for the mind as it must bring about a certain vigor to the body.

I keep my cabin in my own way. I cannot afford a mountain top monastery. Nor a log cabin built overlooking the crystal waters of a reclaimed stone quary. I must make due with a Post Modern cabin in that it is in the middle of a small downtown in the village of [redacted], a place that more resembles Brooklyn, New York than any open and deep forest. Also, this cabin is underground. By that I do not just mean secret. It is entirely underground or what the neighbor boy once said, a cabin under the streets. While not “under the streets” in any way like the catacombs of Paris, my cabin is build inside a fantastic cavern of a basement of what one may call a townhouse. This cabin does not even take up the entirety of the space underground, that is still too precious. It is a small chunk of space, just enough, close to the mechanicals of the building and yet removed from those and the workshop that fill the rest of the cellar. The ceiling is filled with great steam pipes as well as the additional fixtures of modern construction as well as reminders of our old industrial past. The walls are of ancient construction. The first record of a building on the site is 1814. The only thing left of that construction are large stones low down before the street was raised. The next layer is of a more refined hewn stone and then the final construction rests upon a brick foundation built upon the rest. For the village it is perhaps the largest, driest basement, and yet it has the same issues as any rivertown and ancient stone construction beneath the ground.

As just a little room, it lacks all creature comforts as a true cabin does. It is a temporary space. A few walls. No plumbing. No kitchen. No stove. It is a simple space. Just a space for resting, thinking, and gathering a few friends to discuss whatever details of the day are required. The cabin is a space for all manner of treasures. Of course these treasures are glass bottles, bits of bones, rocks and unusual items of a poor man’s kunstkamera. Some are memto mori, others small lost things found in sad places, and others are pick up on the side of trails and deep in certain woods. Some are souvenirs from relationships now gone, loves lost and found, and certain things that speak for history, even if in a small way. The German army backpack from the Finland Campaign. The maiden’s hand as a door knocker cast by a Hungarian refugee. The 1940s light bulb found deep in the swamp. A cabin is a place for a rouges gallery as much as it is a spot for souvenirs and strange keepsakes. 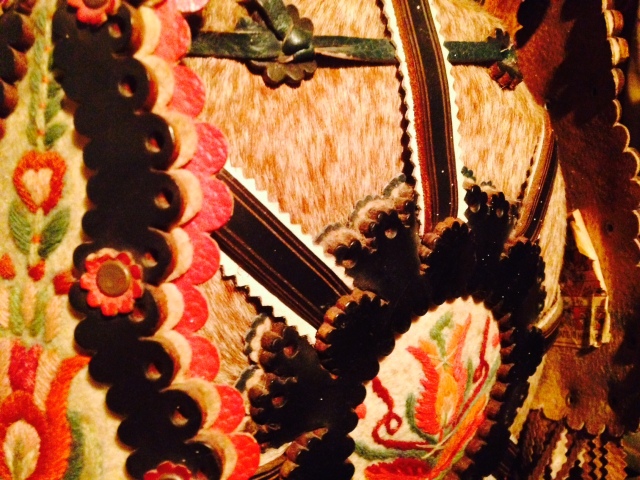 While I may one day have a cabin above ground, I have become accustom to my little retreat. In the past I wanted to be in some wooded area, some hill top, some valley, some Waldenslabsides Pondvalley, but … perhaps being underground these days is closer to the spirit of our age, and our increasing need to find a place we can unplug from our increasingly digital life. 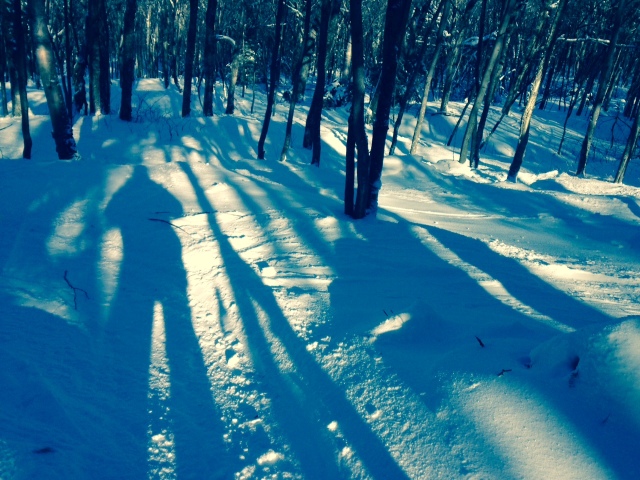