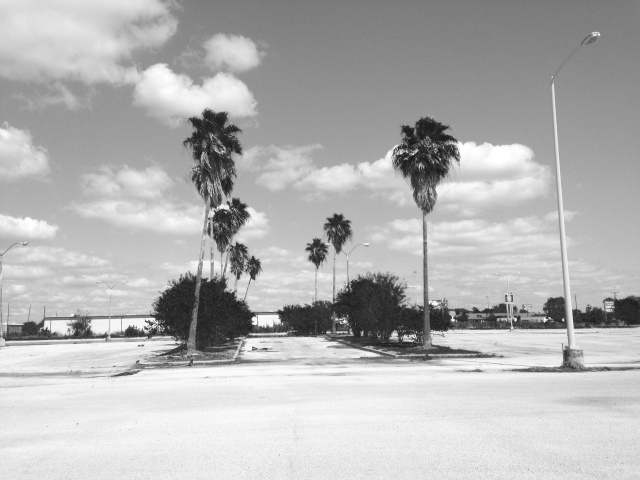 From Wikipedia: Aldine, built on the International–Great Northern Railroad, was named after a local farm family. A post office operated in Aldine from 1896 to 1935; after 1935, mail was delivered from Houston. In 1914 Aldine included two general stores, a fig preserver, and several poultry breeders and several dairymen. The population briefly reached 100 in 1925. In the 1930s and 1940s the population decreased to between thirty and forty residents. 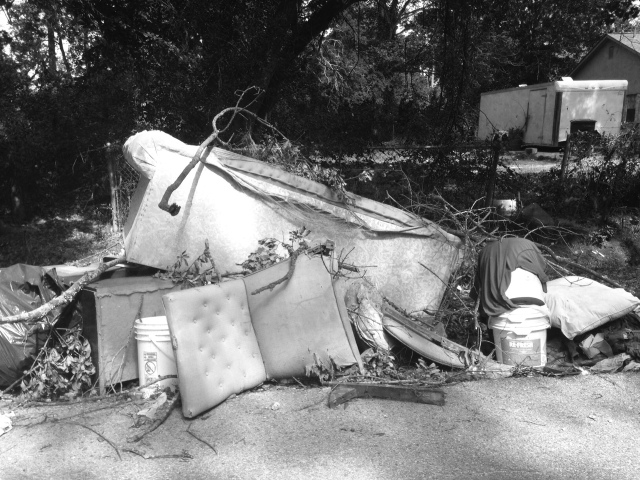 I was driving in a rather rough neighborhood. I had been here before just a few months ago. It was almost familiar except that new roads were under construction and the roads were changed again throwing off my GPS devise so time and again I was lost even with the power of digital information. The houses were small and basic. There were many businesses that seemed closed or abandoned or both. It is a confusing space on earth. Dogs wandered about some areas, in others, there were fences and gates around clusters of houses so that these neighborhoods were cut off from the highway. There seemed to be only highways.

I wanted to go to the mall after my work, but I could not find it. Even with the GPS. I passed the same spot more than twice. I think. The box warehouses looked the same. The office parks. The weed lots that are for sale. The roadside businesses both employed and already abandoned.

I was lost. I had indeed been at the same place more than once. I had given up going to the mall, I needed to just get back to the hotel. The underpass looked familiar. That is, at least the homeless person on the corner was indeed the same as before.

The roads moved in front of my eyes. They twisted and turned and bent into strange shapes. The world was moving all about me in new ways that I could not understand. The traffic piled up, the trucks and cars sped by or changed lanes and without warning. I feared for the safe passage of my rented car. I wished for the additional insurance. As I was also frustrated. Angry by this time that I could not find my way back to my temporary home, the hotel. An obvious place. A place on the internet, clearly labeled yet, in these changing roads, a vanished space on an open land filled with identical landmarks. The rough patches where the few trees grew were surrounded by large machines taking up entire fields and forests and stacking them into piles.

It was a new world growing up about me. Every day the city grew. The beltway grew, a highway under construction for a lifetime. Lanes merged in front of my eyes. Traffic was stopped up by various accidents and incidents. There seemed at all points some scraps of cars that didn’t make it along the way. The little crosses at the roadway were becoming my only landmarks, places on the road where those drivers who died provided the only unique marks – dark houses guiding me home. 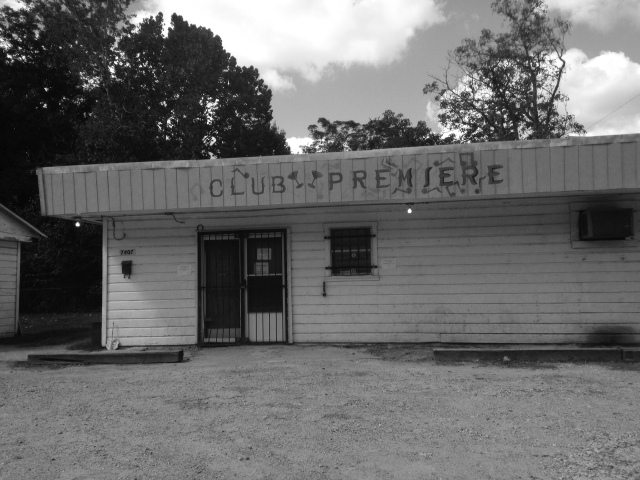 And finally I found my home away from home. The bland hotel, the one where the door didn’t work so well, the halls smelled dank, the highway noise was kept out by the din of the air conditioner. This must be the place, I thought. 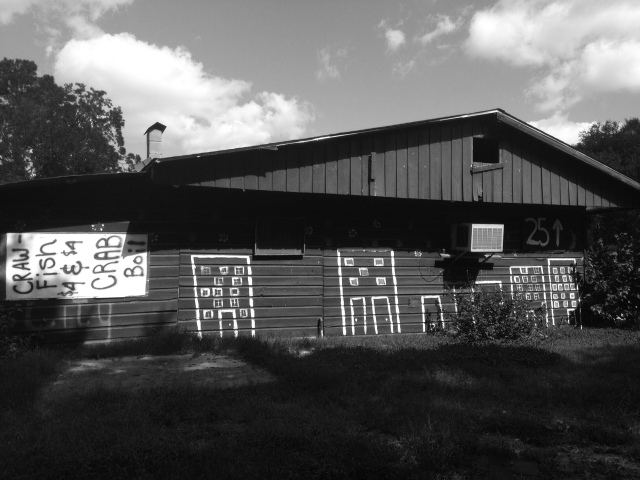