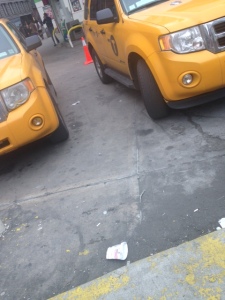 He brushed me on the leg in a half-hearted slap in order to give emphasis to his point. This was the second time he had touched my leg. “Why didn’t you tell me [the major landmark]!” He turned facing me, “Up and down up and down, what’s wrong with you?” he implored and chastised me for my poor directions in a thick Long Island accent. What are you, some kind of egg head, right? am I right…? Oh… Shit… Ha! Got by that one! Now from anger to happy as a child makes happy, he had won this round, nowhere was there any flashing lights, no siren, no having to pull over, he turned around more in his seat as if it were a swiveling Lazy-boy chair, fully facing me now, which would not be a problem, since I am not shy, I can face those I am in discussion with, look directly in your eyes when you are talking to me, don’t mind the casual back or knee slap, but this guy, this one, he was driving the car I was in. And he just blew yet through another stop sign.
I have been traveling about of late, and in doing so in areas of this great nation I would never typically place on my itinerary, as it were. We charged down the suburban lane, went around a school bus that has slowed down but wasn’t yet discharging students, and came to a screeching halt at an old lady wearing a headscarf considering as to if to cross the street in the crosswalk. The car ahead had already stopped. The driver blew the horn. Come on, move it, shit or get off the pot! Fucking headrag! What the fuck are you wearing? You know, he continued a previous story, my friend came by a photography of Yankee Stadium and we were thinking, it’s the 1960s but no, it’s the 1940s. Ah, I thought to myself, or said out loud or both. He then answered the phone and had a long discussion with dispatch about the photo and the Yankees, from the 1940s! Fucking 1940s just these two cute kids in front of the stadium and you can see how happy they are, no my landlord found it, yeah, I’m going to make an 8×10 out of it, yeah. My father started this cab company, he went on to tell me after his phone call, but I fucked up, I was too busy chasing women, now I’m 61 and just a driver, but I did that. Loved women, really fucked up – here he made a lewd approximate representation of the genitals of a woman with his hands to illustrate his story – I was just after this spot between their legs, so I fucked up but I’m doing all right, I’m single, don’t got no one, but I still got girlfriends, in their 20s, and I’m 61!
His hands in gesture maintained the “pussyesque” shape and considering it took both hands to describe this certain feature of females in this digital form, that left exactly zero hands on the steering wheel.
We sped down suburbia, past houses that looked exactly similar, a wilderness of material comfort unknown to former ages and the majority of the world.
Taxis in most major cities are about the same. A driver from Asia, Southeast Asia, the Subcontinent, or some vague land of the caucuses we choose to believe doesn’t exist drives about often talking in a language The Googles cannot yet translate on a phone that seems permanently embedded in his ear (except for one time it was a women from China who yelled at me). Taxis in the second cities, in the smaller urban areas, in the hubs of travel less visited are a surprising and diverse affair to this monolithic body of immigrants.
Failed college students, elderly men, former military, island refugees, dudes who claim to have grown up in “the hood” dudes who perhaps led rebellions in their former lands or belonged to strange cults all drive and inevitably chat extemporaneously. Each one of these characters drives the same car however. It makes strange noises. A clunking sound from the tyre region a ticking sound from under the hood. Doors that have tricks to open or shut, oh my god, they never fill the fluids after their shift, she said as I got in side a car about to fall into pieces that I was taking further into the woods in order to rescue my Jeep from the impound lot after a snowstorm in Northampton. 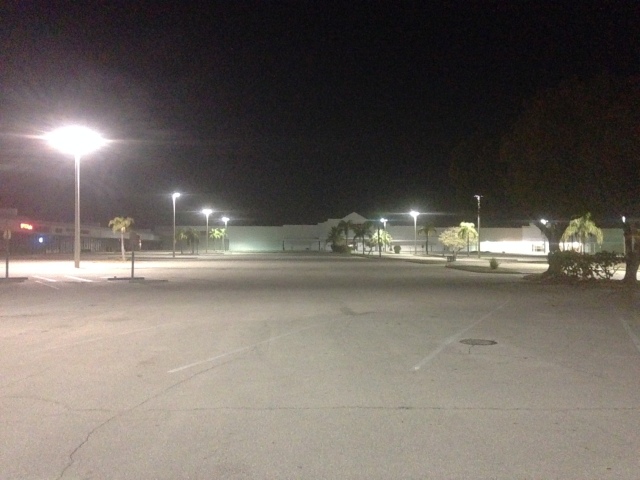