Man and His World 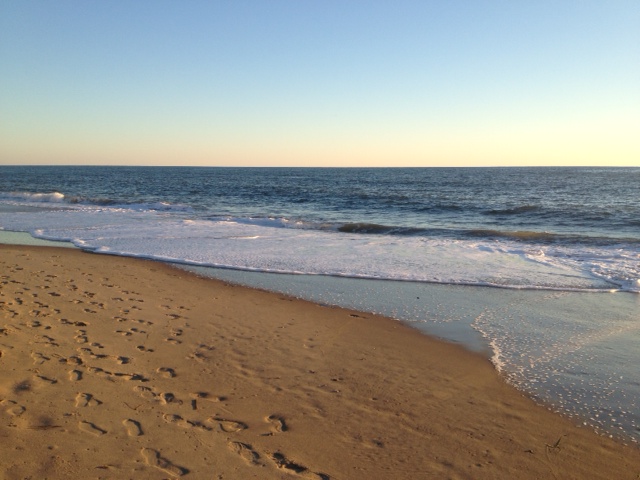 To my horror, we had not been unscathed by the wrath of Nature. Sometime in the night we had lost our service to the Interwebs. The router stopped working. Or maybe water got in the line. Our one roommate who had some computer knowledge turned it on and off and on and off and on and off again to no avail. Without connectivity we were forced to evacuate to the local cafe which still had a working connection to at least send one email in order to create a time stamp that we were indeed Keeping Calm and Carrying On. I will never forget that morning we awoke to see what had become of our community. The 24 hour laundry that had shuttered itself in the night remained shuttered. The Mexican deli was just opening at 10 instead of 7. The milk and bread truck restocked the store across the street, the isles that had been bare just a few hours before were now again teaming with hot fudge and Krispie Korn Kernals. The wreckage all over the street was the usual sort, the bits of paper that fall off of poor people, the water bottles that contaminate our water forcing us to buy bottled water, the flocks of spent umbrellas that come out when it rains. The storm had impacted but a vale of settlements that rested against the water and had not obeyed that dictum of the Old Testament that forbade one to build a house upon the sand since while the adherents of the Hebrew faith consider the edict on swine being unclean, despite millions of people reveling in the heathen bacon, the part about not placing your house on a pile of that shit we use in hourglasses because it shifts to well from one area to another…. well, ahem… that was just a metaphor. There were indeed calamity enough to go around for the different news organizations. But unless you traveled to the places impacted, or attempted to use the closed subway, or watched the news hour upon hour, it was just another day seemingly as if a Sunday and for the next few days we enjoyed almost a week of Sundays, brunch and all.
Now, imagine for a moment the strongest storm known to history to come barreling in.
Imagine had the storm that has just leveled parts of the Philippines were to visit Gotham, or your village. The buildings in the Philippines were a lot of shacks, but there too seemed to be a great many buildings that resemble our own. How disruption, true disruption and not just a day or two of the milk isle being just Soy Milk but that our own food supply is perhaps three days at best in most of our major metro areas and that we rely so heavily on electrical tools to heat up our basically ready-made foodstuffs that we are one breaker switch away from the sort of privatization now being visited upon so many now helpless people. Think of if a storm like this was to occur not just once every hundred years, but every year. Maybe several times a summer. I am not sure what I would buy in order to prepare for that. I am not sure they make things for the sort of storm that aimed itself at a poverty stricken chain of islands and leveled entire villages. We can buy our rice and stick it in barrels, get hand crank radios from NPR, and otherwise stock up on movies for a staycation… but what is to be done if the trend is to the super-storm, the tornado cluster, and snowmagedon is to continue? When five hundred year storms are become yearly events, what are we actually counting and what does it mean when I want to charge up my iDevice?
One woman speaking to a Guardian reporter said it was as if she was a helpless baby. We should consider hard our changing environment since we are all helpless mewling infants in the eyes of our Mother Nature. And she is indifferent to our cries since we are but one instance of life on earth, and She had many many other children to feed.