The Road to Appomattox 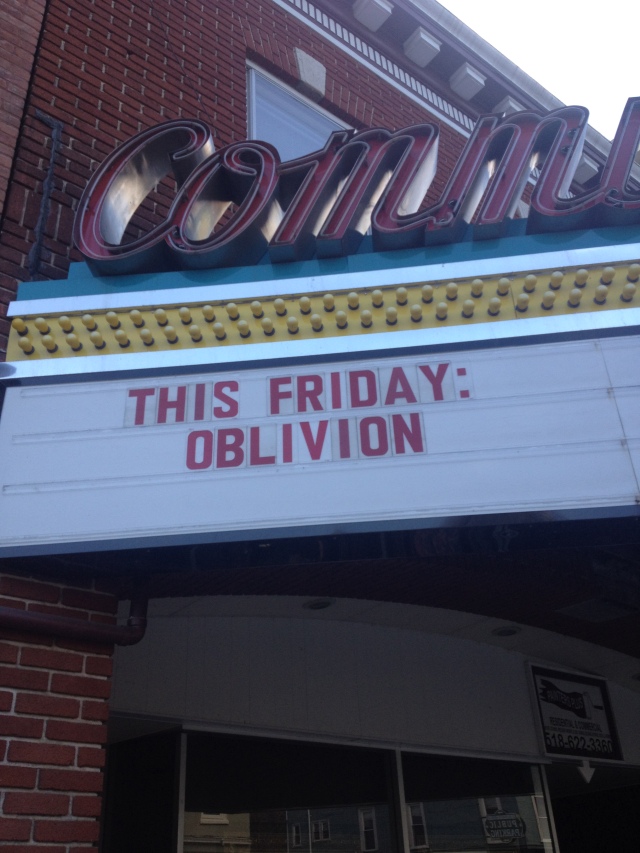 Among the reports on the government use of torture, the corruption of our banks, the short sell of gold by unknown parties, there is this, another sign of societal rot and dysfunction, a horrific reminder that this American century was and will continue to be a New Normal. The party or parties involved in this event may not yet be known, the speculation factory of our media is into over-gear since speed of coverage is not the same as getting accurate or relevant information. Within moments the news media were already settling on “right wing” terrorists rather than “foreign trained” ones – which is strange since I seem to remember that those terrorists who flew those planes were trained somewhere around Kissimmee Florida, which while I would like to consider that entire state not included in our Union, it sadly is. The bombs we are told were primitive, but tell that to those who have lost life and limb in the ensuing explosion.

We are reminded that Patriot’s Day is but important in Massachusetts and so would not be of use to the international hijacking jet set. It was speculated that also the tax deadline would be something important, even Hitler’s birthday is around the corner, yet there was no trace of anything Fed involved (the Fed is closer to Milk Street) and were it White Supremacists well, they already let the Kenyan cross the finish line, so not quite the same.
Yesterday was a tragedy for those whose lives were ended for were maimed. For us too, it represents another blow to our right to assemble and to live free from constant police surveillance. This act is certainly a symptom of our current political and economic state as it is a reminder that we are perhaps to see more of this since it was about an hundred years ago when the age of those industrial robber barons was answered by Anarchist attacks on state and economic powers. Now, the gubberment didn’t pull the trigger on this one, conspiracy theories aside, but there is an illness in our land that is strikingly similar to those pains our nation felt when masked gunmen would shoot up a few banks or bomb the house of an industrialist. Again, frustration and hate are gathering as people see their position in society slip, their efforts undermined, and are taught by the government to fear the government either by the actions of the government itself or the choir of anti-government types who scream about how private industry can do a better job or how every other civil servant outside of their own staff are redundant.

We need no longer just fear the usual Mohammedan bugbears, Weather Underground Commies paper tigers, the usual suspect serial killers, the McDonald’s shooting spreeists, the Green Mountain rapists, the Devil Worshiping Child Molesters, the CIA drones, NDAA, NAFTA, MILFs, but can fear a government, intent on drowning itself in a bathtub and taking the rest of us with it when it does like some SSRI-crazed mom as it tortures goat herders, starts un-needed wars, bombs tribal wedding parties, shelters criminal banking empires, and turns out police force into an inland army. Perhaps the armories will once again be in place of our warriors in order to guard the factories and the fat cats against the discontent workers, except that everything we buy is made in the People’s Republic of China, Communism, with a Chinese face, ultimately winning and we have run out of workers.

Whoever perpetrated this miserable event deserves to be tossed into a very deep hole. But, if it does indeed turn out to be a left or right or center home-grown terrorist, we won’t see the MSM apply that term. It will be a “one off” event. Just as our mass shooters are not terrorists, even though they push our society into having armed guards at schools. Even though when someone attempted to kill Giffords it was not an assassination attempt, it was a shooting. As if President Lincoln was killed in a shooting by the crazed gunman Booth. The government and media maintain a clean narrative, and social breakdown is not part of that script, the script is that outside forces hate our freedoms. After all, if we have anti-government forces rising up, flying planes into IRS buildings, bombing government centers, assassinating public prosecutors and training to use small arms in the woods, then we don’t have a war on terror, on external rag-heads and Sammies, we have a war of internal forces and civilians against civilians. Outside of what Ken Burns taught you, a civil war does not always have two sides, and in the geography of nowhere, there are no carnal directions on the compass in order to draw the battle lines. In the end, if the War Industry can make a profit out of it, perhaps we will indeed see the narrative change, and those militias will indeed have agents attempting to take away their guns.
In the meantime, it was disturbing to hear initial reactions to the resent event. This blogger was in a pizza joint getting a few slices and the TeeVee was on. One person behind the counter rhetorically asked why if someone was going to blow something up, that they don’t blow up something useful.

Yes…. “something useful.” I asked what that may be.
“We blew up the house of that guy, the one in Siberia. So, why don’t they blow up [a government official’s house]. A marathon has civilians, they should do something useful and blow up [a very important government office].” I was quite taken aback. It is one thing to wish that the energy put in to killing spectators at a really boring public sports event should be put into saving whales, or at least blowing up drug dealers in their crack house/home and rapists forcing women to put lotion on its skin, but quite another to so casually exclaim such venom at our governmental offices. In the old days, wasn’t that treason or something, or just tacky shit? Several others I came in to contact with that day brought up the issue of guns being confiscated…. which was strange. I mean, this blogger makes some wacky connections and draws lines from point A to point 45, but I’m not sure how a few scant hours after these explosions occurred that the topic is guns and a certain administration seen as deleterious to “our freedoms.”

Perhaps the Republocrats and the Demolicans own anti-governmental rhetoric and anti-civilian actions have been chipping away from the peace at home. Maybe we spent a little too much time overseas blowing shit up and trying to win hearts and minds over there, when we needed to start building shit up and winning hearts and minds over here. No matter the ultimate cause of this incident, we will be visited by an increasing number of failures of civil society and more regulation, police, and mandates from Heaven and the Bench won’t fix what is broken. 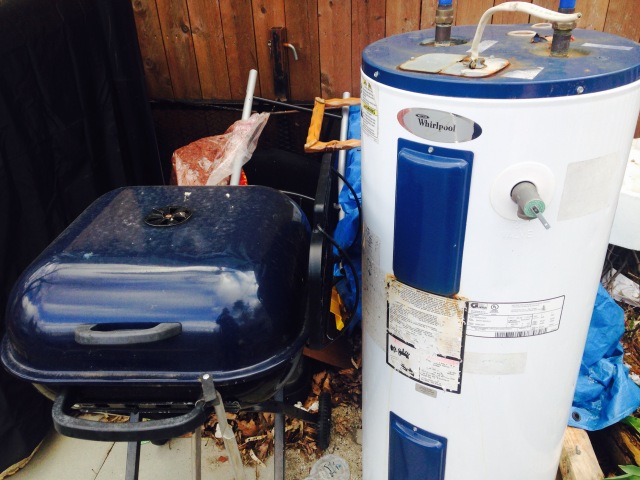